Loneliness had an argument with Pride. From the beginning of time, those two were walking side by side. Although they seemed inseparable, the truth is that they despise each other. The Pride gathers the masses and persuades them to act in the unspeakable theater of war. Loneliness awaits, in an almost frozen state, while the bullets run deep, and the bombs fall on the ground. The Pride screams for vengeance and when the dance of death begins the spotlight moves in the corner of the stage, where Loneliness blooms from the seeds of fear. The audience is quivering, the plot is exciting, the terror creates euphoria when it is felt from afar. At the end of the play, no one wins but the greed of the stage owner; the argument is finally resolved. 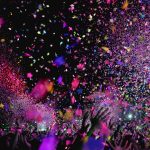 Pandemic Or Not Life Must Go On 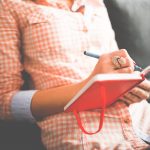 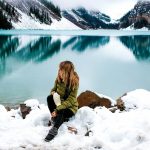 Take A Road Trip With Me 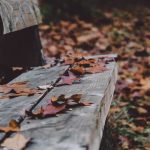 My name is Antonis Petras, from Athens, Greece. I write about Life and Love, and I create Art. I believe in Freedom of Expression and
Practical Equality.

My Life's Philosophy is:

Thank You For Your Donation