Real humans have individuality. Common people have personalities. An individual accepts and understands another human being. He never fights, he never argues, he doesn’t want to change others. He communicates to connect and share his subjective perception of the changing world. The individual is always equal to everyone. He has overcome the burden of personalities, the nightmare of constant conflict.

Personality means fighting for dominance. People focus their attention on minor differences between them – that they think are real. And they “attack to kill” what they don’t understand. But power is an idea, an illusion. Everyone loses at the end. Life treats every-bοdy as equals. Her gift is Death! 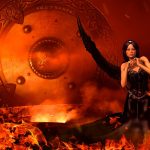 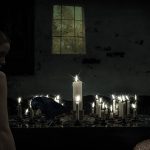 The Soul Of Black 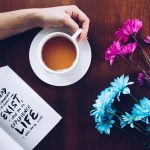 My name is Antonis Petras, from Athens, Greece. I write about Life and Love, and I create Art. I believe in Freedom of Expression and
Practical Equality.

Thank You For Your Donation